Can’t believe it’s been nearly a month since my last post, must catch up, but been so busy lately!

Work has been crazy and Christmas is coming which means shopping, card-writing and posting of everything back to Australia is also required.

There’s been lots of things I keep meaning to post about, and will have to do a separate entry for one or two, but for now one of the highlights of the past month was meeting the author Robin Hobb and getting a signed copy of her new novella!

It was a good read, if a little short for me (I’d finished it by the time I got home from the signing – reading while waiting in line, having lunch and then on the tube).  It gives readers a glimpse into the legend of the Piebald Prince (if you are familiar with the Farseer series then you will know all about this) and even manages to surprise the reader with details unknown in the later events of the universe.

Only got to speak to her very briefly, but it was still pretty awesome to actually meet and speak to my (possible) favourite author!

I have been in love with her books since high school, I think I’ve read (and re-read many times) all of them, and my favourites are definitely the ones set in the the world of the Farseers.  Her writing is effortless to read, her characters are always so well-rounded and non-stereotypical.  I particularly love the strong female characters she writes, and her portrayal of dragons is really unique.  I would definitely recommend her to anyone who loves a bit of fantasy and magic coupled with fantastic characters and complex, fascinating story-lines!
If you’re interested in buying any of her books here is her Amazon UK page.
I would suggest reading them in this order:
Assassin’s Apprentice
Royal Assassin
Assassin’s Quest
Ship of Magic
Mad Ship
Ship of Destiny
Fool’s Errand
Golden Fool
Fool’s Fate
Dragon Keeper
Dragon Haven
City of Dragons
Blood of Dragons
The Wilful Princess and the Piebald Prince
Fool’s Assassin
Fool’s Quest
Assassin’s Fate
The above five series can stand alone, but they also interweave characters and plots and the events chronologically happen in the order they were written (the order above).  They are ALL fantastic! She has written others as well, but those are all part of the Farseer universe, and my personal favourites.  Happy reading 🙂
Also, her official website is here. 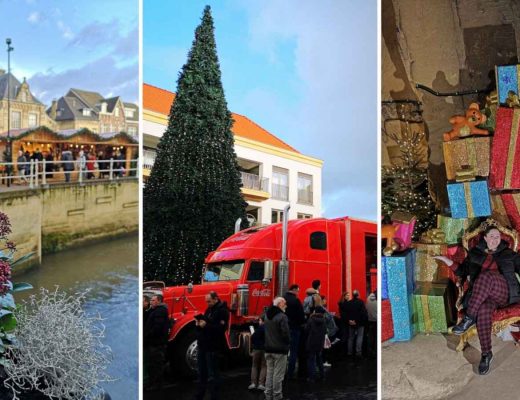 Valkenburg: The Dutch City of Christmas 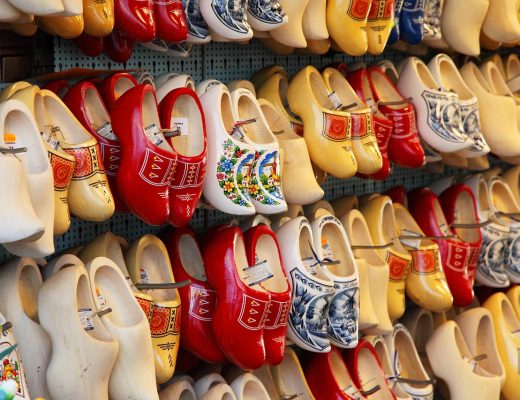