At the moment I am frantically attempting to see all of the attractions in London (and the UK) that I can before I move to Holland in two months.  A couple of weeks ago I crossed two such sights off my to-see list and visited the National Gallery and Pollock’s Toy Museum.

The National Gallery in Trafalgar Square is obviously a very recognisable spot, I love going there and standing at the entrance to the gallery to look out over the fountains and Nelson’s Column down to Big Ben.

There are three plinths with statues of historical figures in Trafalgar Square and the fourth is used as an installation space for temporary sculptures.  When I first arrived in London the sculpture was of a boy on a rocking horse which I thought was quite clever (since all the other ones are on horseback).

Now however, it has been changed, to a blue cock.  Get your minds out of the gutter, a cock is another word for a rooster!

Funnily enough, even though I’ve been to Trafalgar Square plenty of times, this was the first time I’d actually gone into the gallery to look around.  It’s a lovely building, even the floor is a work of art with the mosaic in the lobby.

Unfortunately you’re not allowed to take photos of the artworks, so you’ll have to visit it yourself one day, or have a look at the website here.  I did get a few sneaky photos of the interior of the building though, shhh!
After a few hours taking in all the high-brow artwork I decided to go in another direction and visited Pollock’s Toy Museum.
Described by Lonely Planet as “simultaneously creepy and mesmerising” this museum houses an incredible array of old toys from around the world.  You have to traverse three floors of rickety winding staircases to see all the rooms which are absolutely crammed with fascinating examples of toys and boardgames.

I was incredibly excited to discover the ORIGINAL puppets from the Sooty and Sweep television show, they had been given to the museum by the creator Harry Corbett. I loved Sooty and Sweep and Soo as a kid, even saw them live in Hobart once!

There were lots of teddy bears in the museum as well, I was interested to discover that the name “Teddy Bear” came about after Theodore Roosevelt appeared in a political cartoon refusing to shoot a bear cub while hunting and the image became known as ‘Teddy’s Bear’.  A clever store owner from New York capitalised on this by creating a bear and getting the president’s permission to call it Teddy’s Bear. The name has stuck.

The tag below reads: “Eric born 1905 the oldest known teddy bear.”
This tag says: “Teddy Bear c.1920 made by Schuco. His moving head is operated by turning his tail.”
There were also some beautiful old doll’s houses from different eras, and of course lots of dolls from around the world.
I thought this Britannia doll should look a little less defeated though…
The sign behind this doll said: “Doll with glazed porcelain head on a stuffed leather body and limbs. German 1860-70”
A South African doll, made of felt by a woman in Durban.
I kind of liked these old Chinese man dolls too, with their little bird in a cage!
Overall it was a fascinating place and well worth a visit if you get the chance.  Website here.
That’s it for another week, watch this space for more posts about my adventures soon! 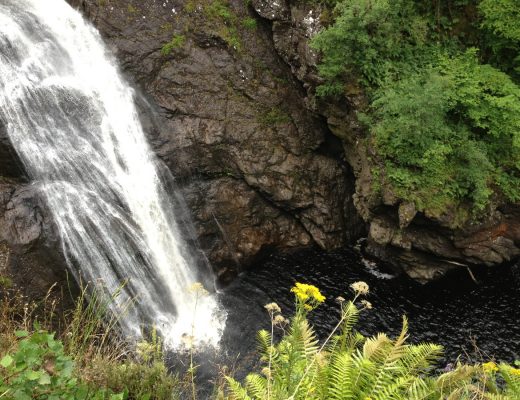 Travel-Bug Bites: The Falls of Foyers 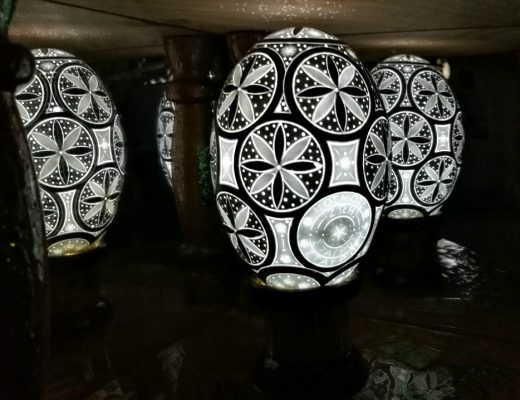 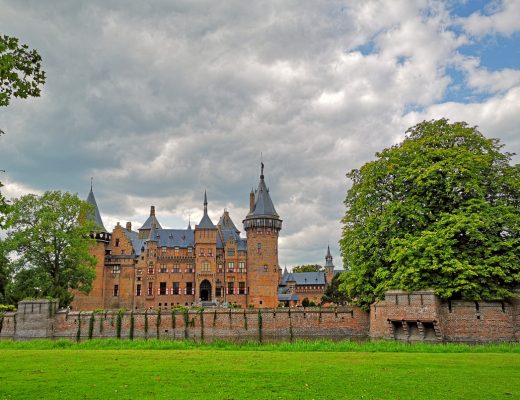 Castle de Haar: the Prettiest Castle in the Netherlands