So it’s been almost a month since I’ve moved to the Netherlands and so far it’s been very relaxing, mostly because I don’t yet have a visa so can’t get a job, but that’s beside the point.  The pace of life here is much quieter than London, which I like.  London is amazing but it’s also very busy, fast-paced, noisy and expensive.  Lelystad is much more peaceful which suits me more as I’m originally from a small, sleepy town myself. 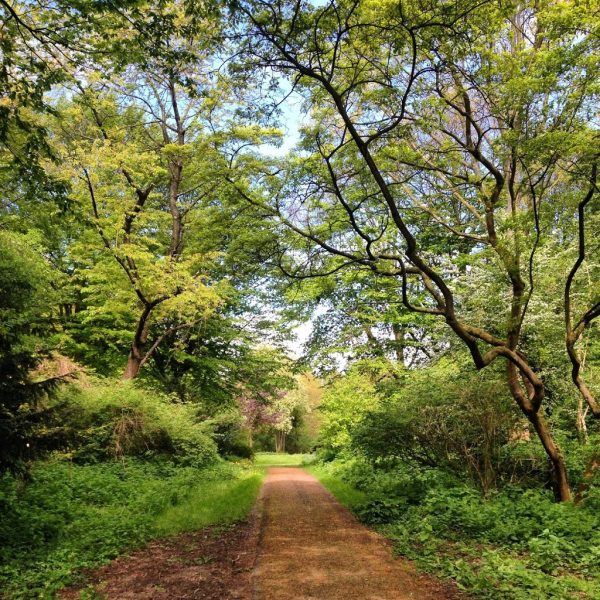 Dennis and I have been walking in the park near his house a few times as the weather has been so lovely.  The park is quite big, with lots of different walking paths, benches to sit on, bird houses in the trees and secret nooks and ponds. 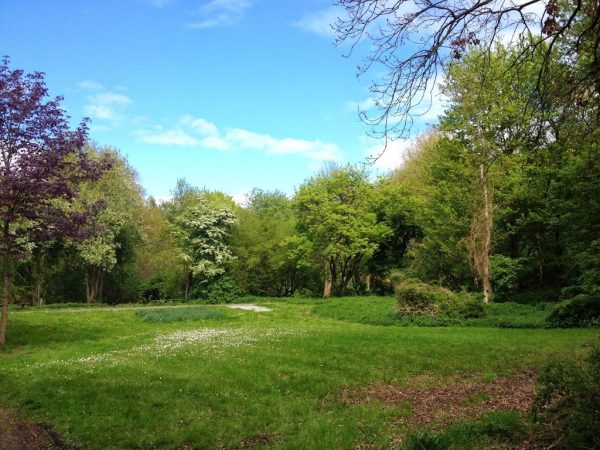 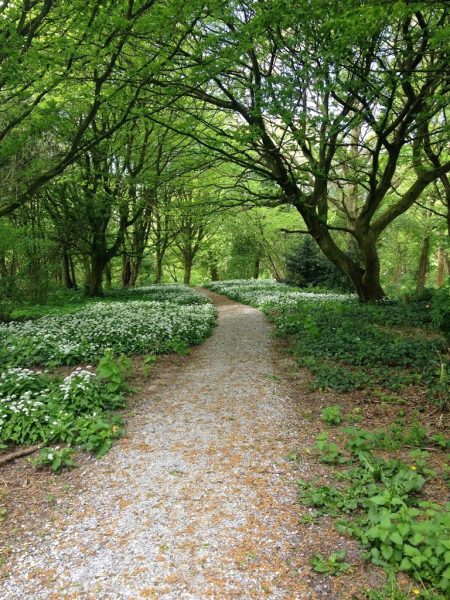 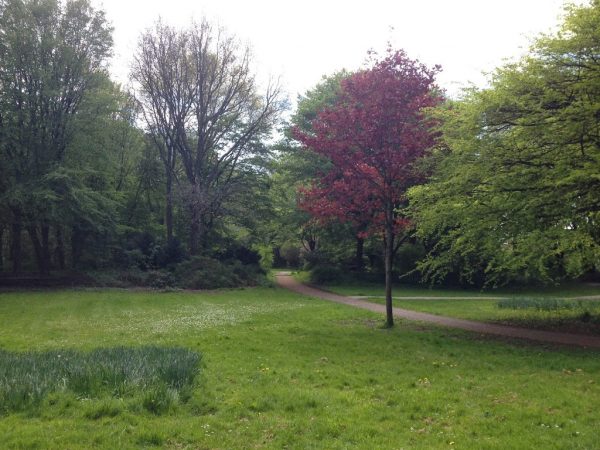 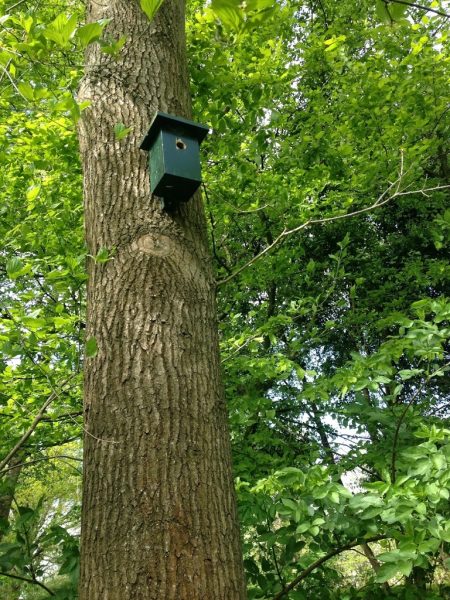 Of course it’s now Spring in the Northern Hemisphere, so everything is getting lovely and green, birds are building nests, the sun is out and the flowers are blooming.  It’s quite a lovely place to walk on a sunny day, it would also be a nice place to have a picnic. 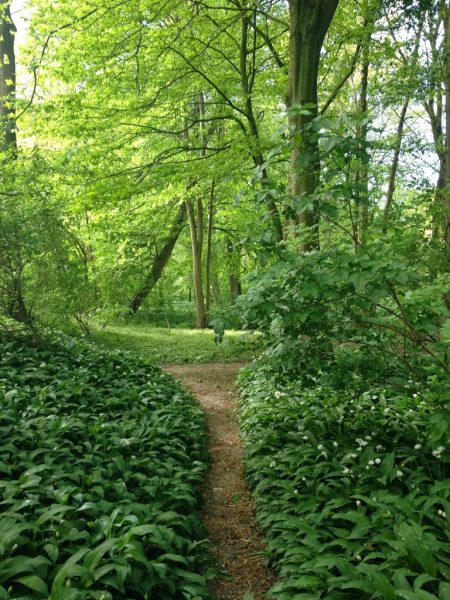 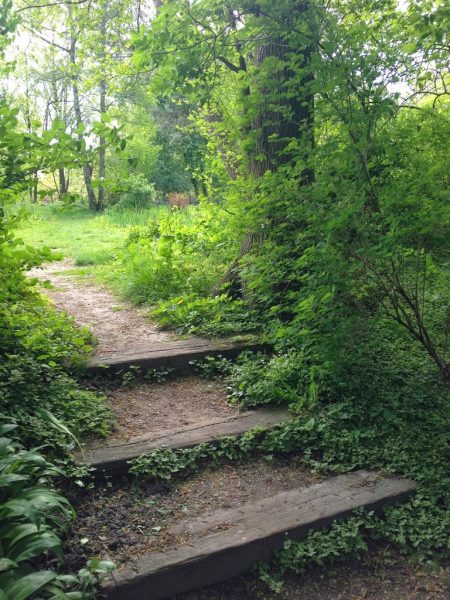 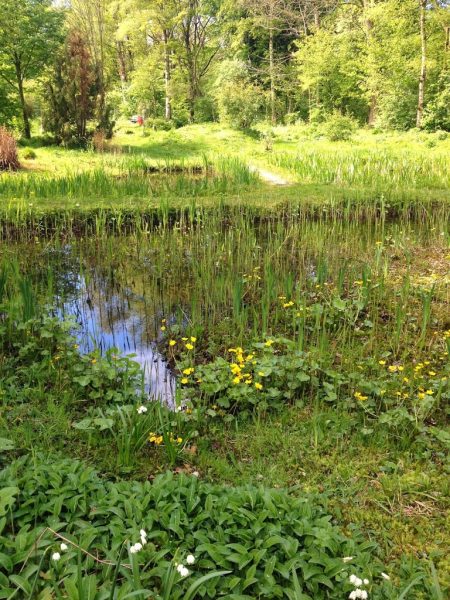 On the other side of the park there is also a small petting farm, where you can buy eggs, also have a picnic, as well as look at and pat some cute farm animals; so of course I had to ask Dennis if we could go there! 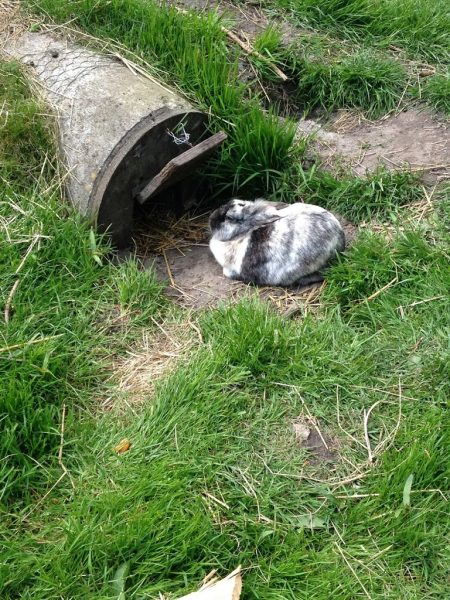 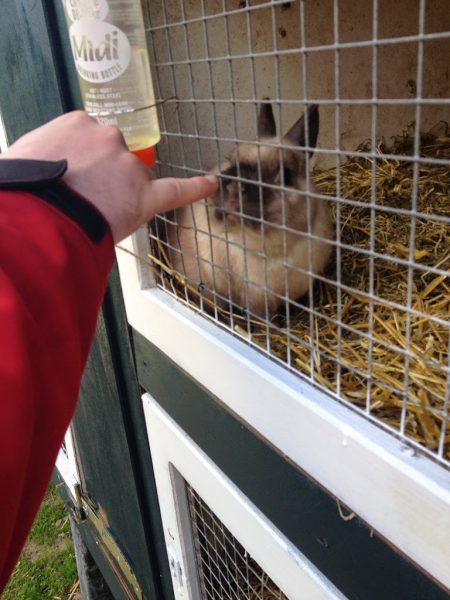 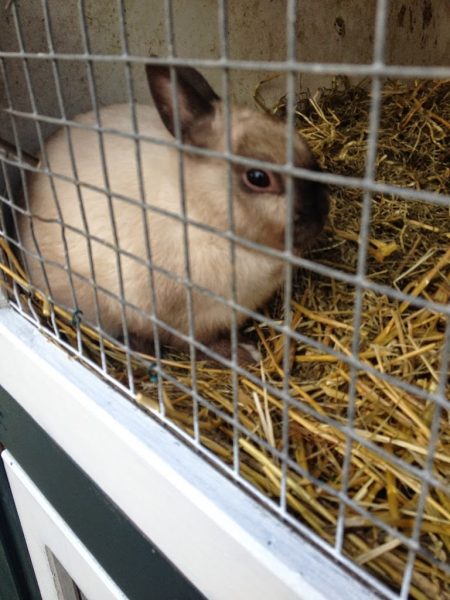 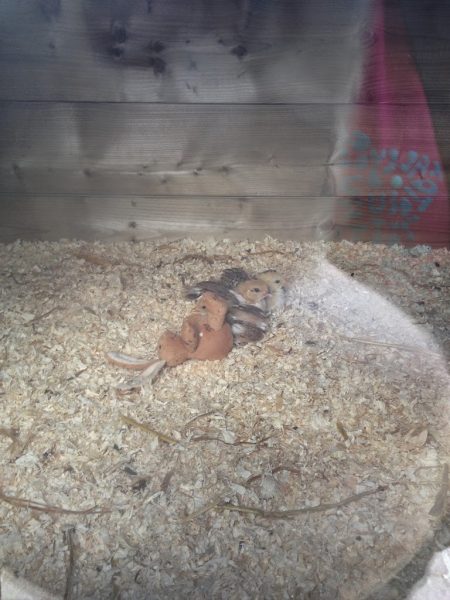 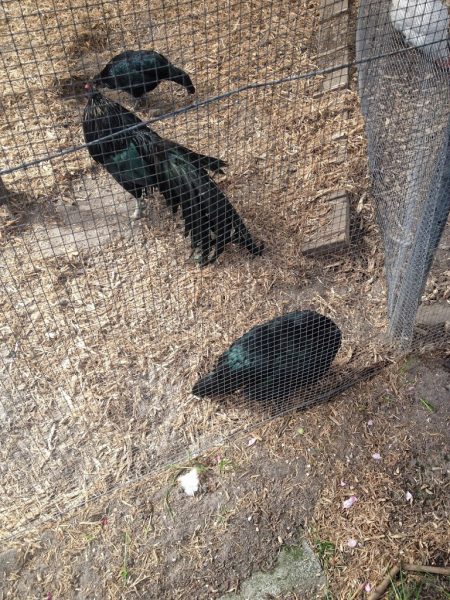 There were lots of different kinds of chickens as well as rabbits in hutches or a really big enclosure.  There was also a little area you could go into and pat the sheep, lambs, goats and a pig! They were all very tame and cute. The pig was very bristly to touch. 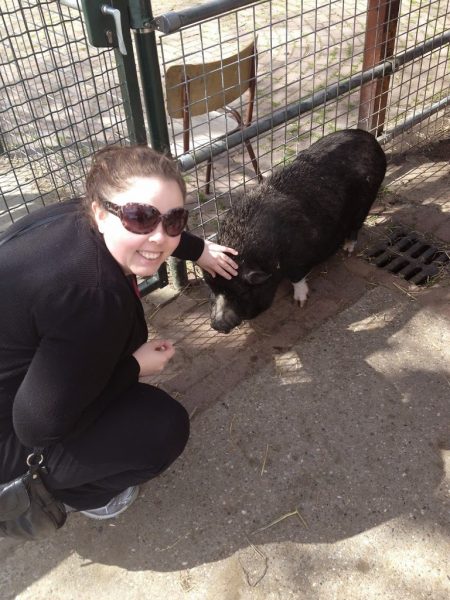 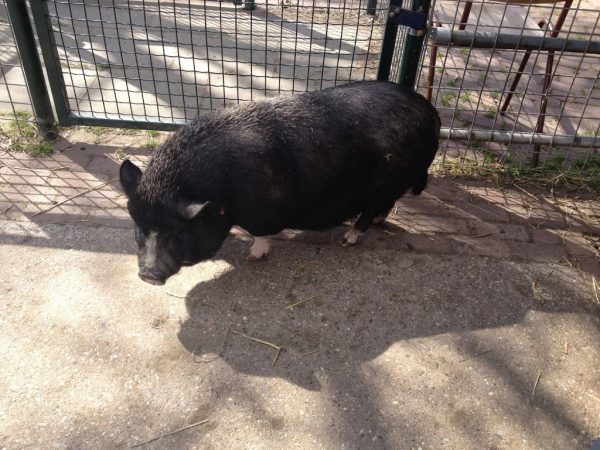 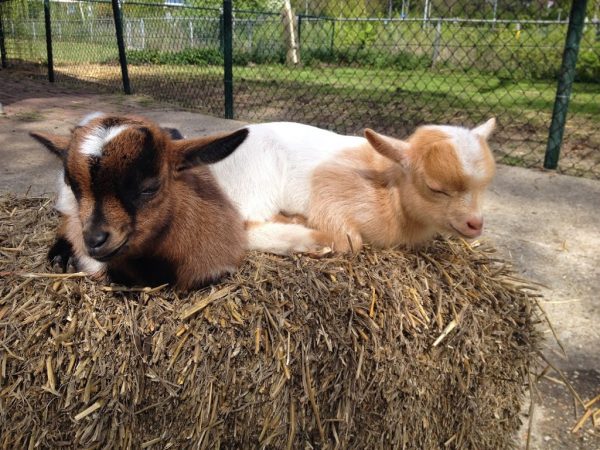 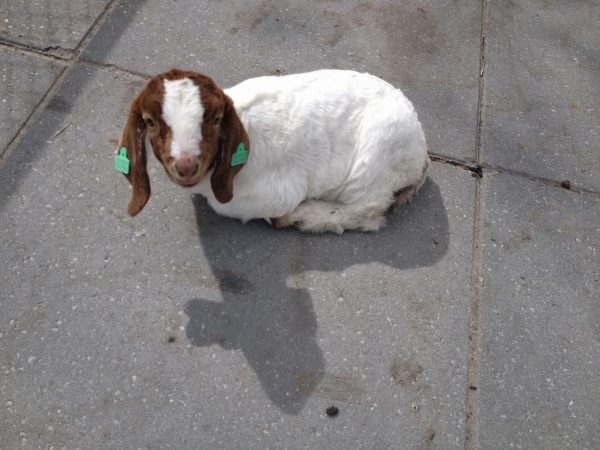 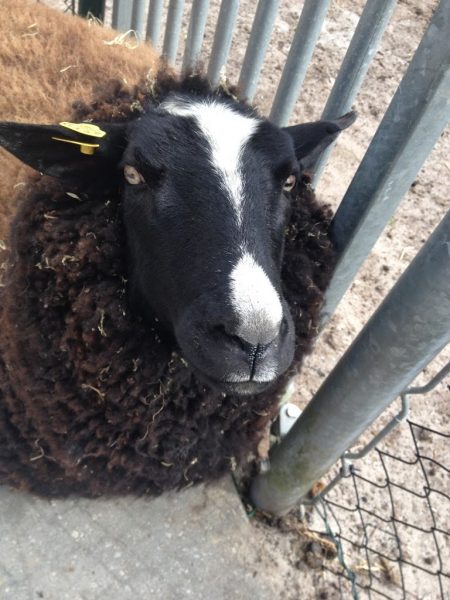 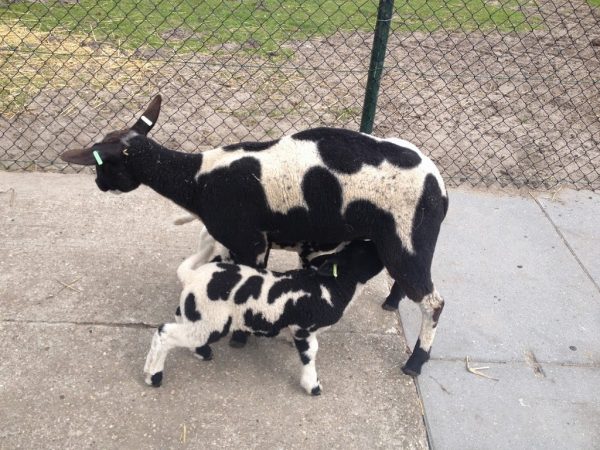 I felt a bit sorry for them being in that cement enclosure, but they also had a little barn filled with straw to go into and they are usually kept in a big paddock behind the barn, we’ve seen them there when walking.  The place is only open to the public about four days a week.  There was also one very large and noisy goose! We’d seen him the other day, he made a lot of noise when he saw us, but he was fine with people coming into the enclosure to pat the other animals.  He did warn me away when I got a bit too close to him though! 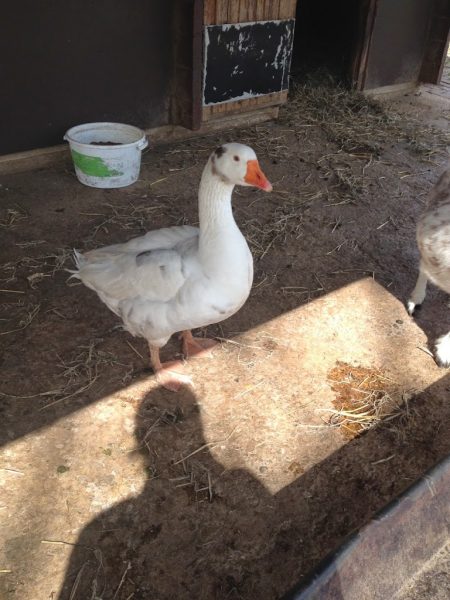 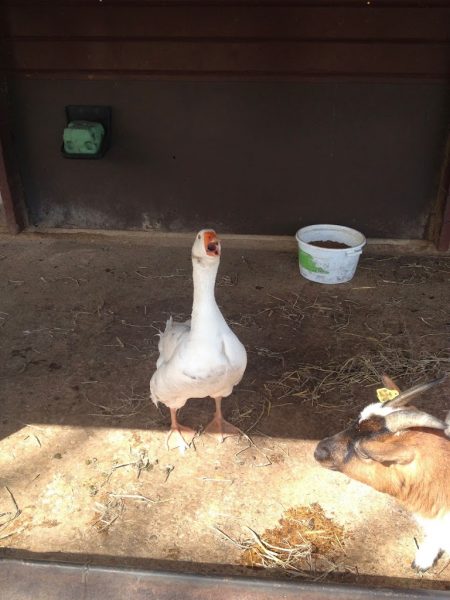 On our way out we also spotted the peacock, I do love peacocks 🙂 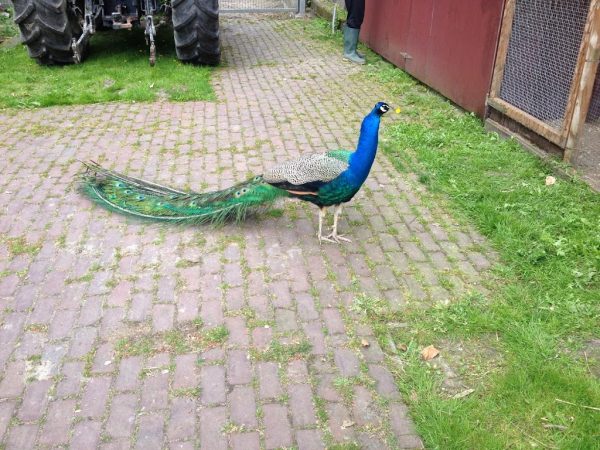 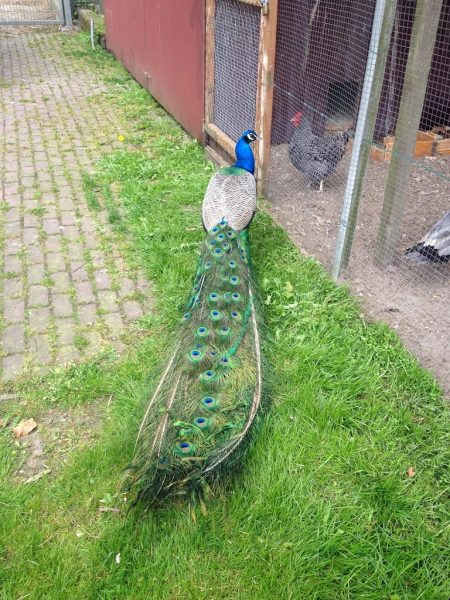 All in all it’s a rather nice place to live and I’m enjoying it so far. Stay tuned for more updates! 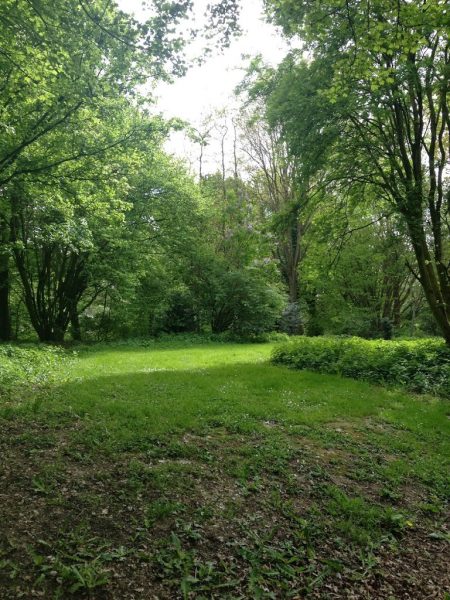