May 13
Shortly before I moved from London to the Netherlands, I spent a day wandering around Kensington Palace and the Kensington Gardens.

Kensington Palace is an official Royal Residence set in Kensington Gardens in the Royal Borough of Kensington and Chelsea in London.  It has been an official Royal Residence since the 17th Century and was the childhood home of Queen Victoria, the home of Princess Diana from the time of her marriage to Prince Charles to her death, and the official residence of the Duke and Duchess of Cambridge (Wills and Kate!) and Prince Harry.

Below: the front of the palace behind the statue of Queen Victoria.

The gardens and building are very pretty, and much more relaxed and less imposing than Buckingham Palace.
While the gardens were pretty, I can only imagine how much more stunning they will be in Summer when everything is in bloom!
You can visit the State Rooms within the Palace, but my visit was purely to see the gardens surrounding the Palace, which faces onto Hyde Park and has many interesting statues and niches within the grounds.  If you are interested in finding out more about the Palace’s history and so forth, visit the official website here.
On to the gardens! As I mentioned, the weather wasn’t fantastic, overcast and cold which is pretty usual for London at this time of year.  The Round Pond was having work done to the edges, but I did get to see some flying swans up close which I was pretty excited about. I was amazed at how noisy they are, because of those big wings the flapping noise is very loud!
As I said, there are lots of interesting statues dotted throughout Hyde Park, as well as lots of ponds, the Serpentine, the Long Water and many trees and flowers such as some lovely daffodils:
The one statue I was most excited about (and had sworn to visit before I left London!) was the Peter Pan statue:
Peter Pan is, of course, the creation of author J. M Barrie, who gifted this bronze statue to Hyde Park.  I loved the details of the fairies and animals (and Wendy?) around the base of the statue, with Peter at the top.
Some other interesting things I saw as I walked around the park included this regimental line of seagulls with their General out the front:

The names on this bench made me think of another book I loved as a child; Bimbo and Topsy, a story about a kitten and a puppy by author Enid Blyton.

I saw this umbrella stuck in the tree and looked around thinking Mary Poppins must have crash-landed somewhere close by.

This statue with the cuddling bears was so cute! It had a plaque that said it had been donated by the Metropolitan Drinking Fountain and Cattle Trough Association. Not sure what the significance of the bears was though.

And lastly I visited the Italian Gardens, a small paved garden filled with urns and fountains that Prince Albert had built in the 1860s as a romantic gesture for his beloved wife, Queen Victoria.
Definitely a lovely place to bring your significant other for a romantic picnic! For more information about the Italian Gardens have a look at the website here.
And remember, “Dreams do come true if only we wish hard enough.. You can have anything in life if you sacrifice everything else for it”. – J. M. Barrie, Peter Pan

Previous Story
Exciting England – The Dreaming Spires of Oxford
Next Story
Otters, and Wild Boar, and Moose; Oh My! 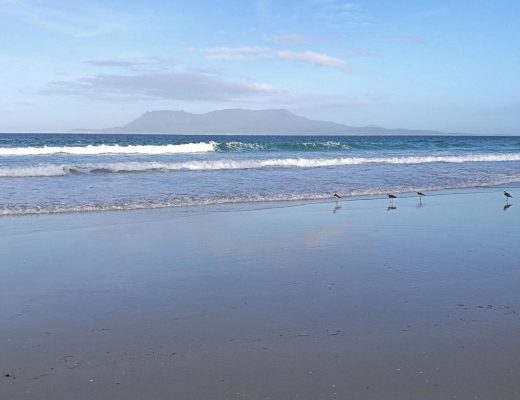 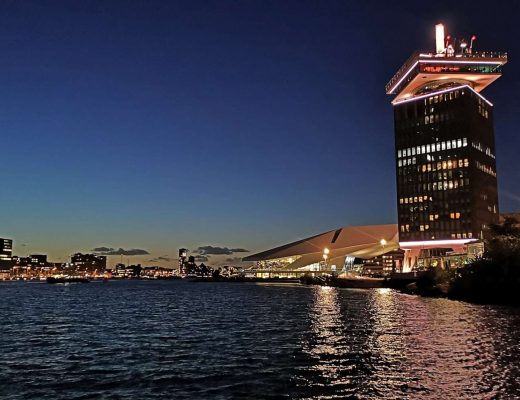 How to Experience A’DAM Toren AKA Amsterdam Tower 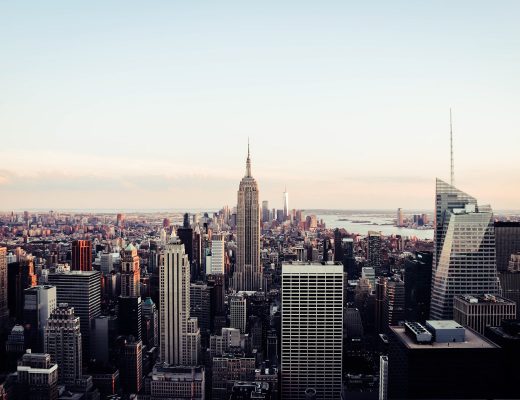