Exploring the French Town of Troyes

We stumbled onto the charming town of Troyes on our way from Belgium to the South of France, purely as a handy in-between spot to stay the night. Little did we realise just how beautiful this town in the Champagne region would prove to be! It was blisteringly hot and rather than sit and sweat inside our Airbnb accommodation (more on that later) we took an evening stroll around the town during the gorgeous golden hour of sunset.

Troyes is full of gorgeous half-timbered houses, stunning churches and Gothic cathedrals, canals and remnants of its medieval past. The cathedral of Saint Peter and Paul (below) is a national monument of France and has been a religious site since at least the 4th century.

Troyes also features lovely modern sights such as the huge fountains pictured below. In the background of the first photo you can see the tower of Troyes Cathedral. We were staying only two streets away from it!

As it was so hot there were a lot of people sitting by the canals, and in the case of many small children, even playing and swimming in them! It seemed to be quite the done thing as we saw lots of mothers sitting and chatting together as packs of children frolicked and splashed amongst the small canals. I even sat with my feet in one for a while, and it was absolutely lovely in the hot weather.

As well as the Troyes Cathedral there is also a Basilica, the Basilica of St. Urbain which is an absolute Gothic delight! The windows looked almost black in the daylight and I loved its red doors and all the gargoyles on the buttresses. Building of this church began in the 13th century.

We had a lovely time wandering among the main shopping and restaurant area as the sun went down. There’s nothing I love more than seeing gorgeous old buildings being used as modern shops and restaurants. The contrast just always amuses me, especially if the building is completely crooked like quite a few of them were!

We stayed in a lovely (and very affordable) Airbnb apartment in Troyes, which was absolutely right in the middle of the action and within walking distance to everything you would want to see. It was a basic one-bedroom apartment, but if you just wanted something cheap with a bed, bathroom and kitchen, then it was perfect. I actually really liked the timbered ceiling and the view out of the attic window over the rooftops.

The apartment is in a lovely old building and is behind a security gate so there are three doors/gates you have to get past to get in which makes it very safe. The only slight downside is that it is in the attic and there are no elevators so you need to be fit enough to drag all your luggage up about six flights of stairs! Also, as we were staying in the middle of Summer, it was very hot outside, and being in the attic only meant it was even hotter inside. There was no fan or air-conditioner, so if you are thinking of booking it yourself, just be mindful of those things! Apart from that we were very happy with it, and the host was really nice and met us there and went through everything with us. If you are thinking of staying in Troyes yourself sometime, then check it out on the Airbnb website here. Have you ever stayed somewhere out of convenience and accidentally discovered a hidden gem? Let me know in the comments and don’t forget to pin this for later in case you ever visit Troyes! 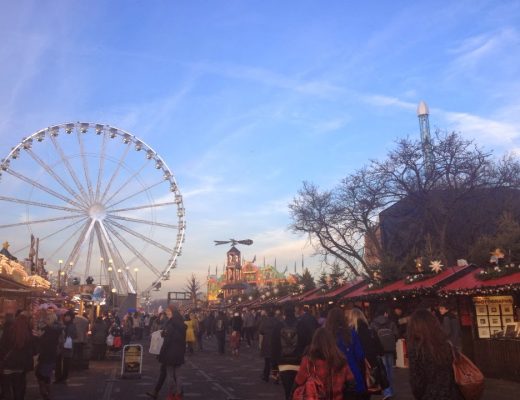 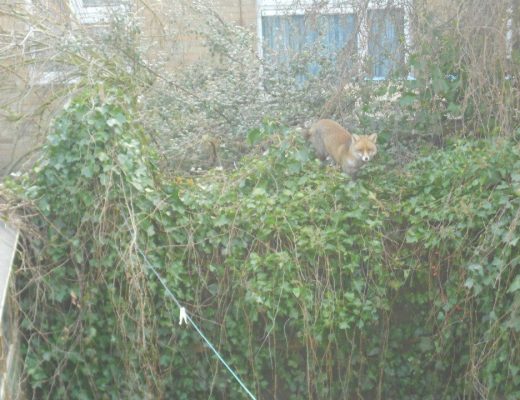 What “Alice in Wonderland” Can Teach You About Travel