So about a week ago I moved to the Netherlands and the very next day I turned 30! In order to celebrate my boyfriend and I went away for a little weekend break at a castle in Maastricht.  Maastricht is a town right down the bottom of the Netherlands and, incidentally, where the composer Andre Rieu is from.

We stayed at Vaeshartelt Castle, which was built over 250 years ago and from 1841 served as a country retreat and hunting lodge for King William II.  It later fell into disrepair but was restored in 1994 as accommodation.

We had booked the holiday through a Dutch travel deal website (similar to groupon) so we got a very good deal; two nights accommodation, two buffet breakfasts (for two), a three course dinner on the night of our arrival and a picnic lunch for the next day!  It took about two and a half hours to drive to Maastricht, we checked in, had showers and went to dinner, which was lovely.  It was a set menu, so we both had zucchini soup (very yummy) and for mains I had salmon and Dennis had steak, followed by a delicious berry mousse.

The next morning we had a lovely buffet breakfast as well! There were lots of bread and pastries, ham, cheese, bacon and eggs as well as yoghurt, cereal, fruit, juices and tea, coffee and hot chocolate. Just delicious!
After collecting our picnic basket for later we first went for a walk around the castle gardens and surrounding farm, including an apiary for bees which unfortunately wasn’t open.
The Castle gates and old guardhouse;
The inner courtyard entrance and old stables;

View of the castle from the grounds;

Kind of odd, but cool, sea monster sculpture in the grounds!

Inside the Sirius Bar;

Later that day we drove into Maastricht and had a look around, stopping for our picnic in a little park overlooked by a cathedral.
Our picnic was pretty impressive, the basket itself had both a handle and hooks so that it could be hung onto the handle bars of a bike and there was lots of food inside it; fruit, sandwiches, salad, water, orange juice and some little chocolates.
After lunch we wandered around the park and the surrounding streets.  There were swans nesting in the park which I thought was interesting, I’d never seen a swan nest before!
All in all it was a lovely little holiday to start off my time living in the Netherlands! But if you’re disappointed that I won’t be posting about London any more don’t worry, I still have some posts up my sleeve so you will be able to read about London, the Netherlands and everywhere else I travel in the future!
To have a look at the website for Vaeshartelt Castle click here.  While it first appears in Dutch you can change the language on the top right of the page 🙂 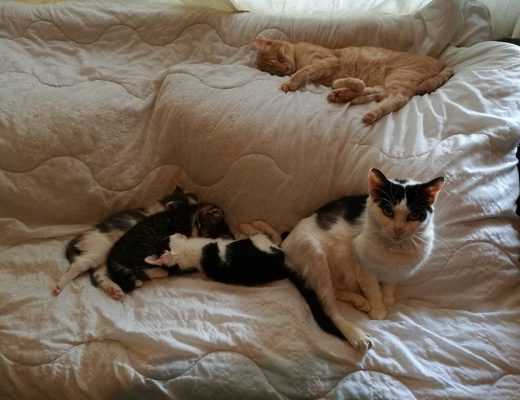 Let Me Tell You About my Cats: Part Two – The Kitten Saga 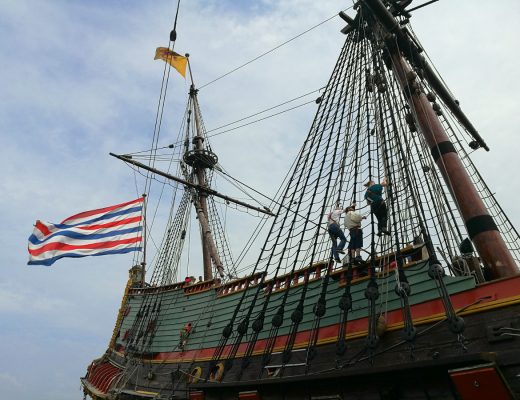 10+ Fun and Free (or nearly free!) Things to See and Do in Lelystad, the Netherlands 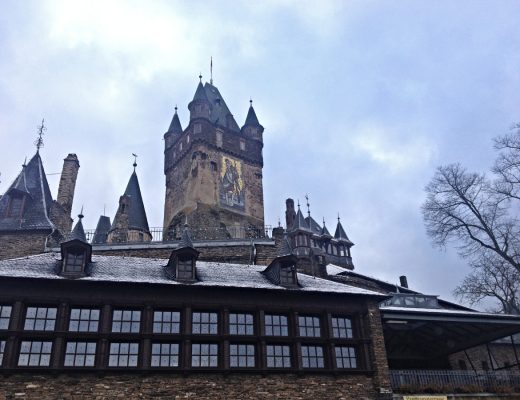