I’ve been living in London for six months when it occurred to me that perhaps I should start a blog to keep family and friends updated on what it’s like here!

So far I have experienced walking to work in the dark and snow, as well as sweating it out in a London summer ‘heatwave’.  I’ve done one big ”Euro Trip” to parts of the continent as well as a tour around Scotland (including the Edinburgh Festival and Military Tattoo) and a birthday weekend in Paris!

Next up, I plan to visit the Netherlands and Amsterdam (and visit my boyfriend!) and try to switch careers from high school English teacher to freelance writer!

It’s all a little bit different from where I started, the little green island of Tasmania! Come along and join me on my ride.

Next Story
Living in London 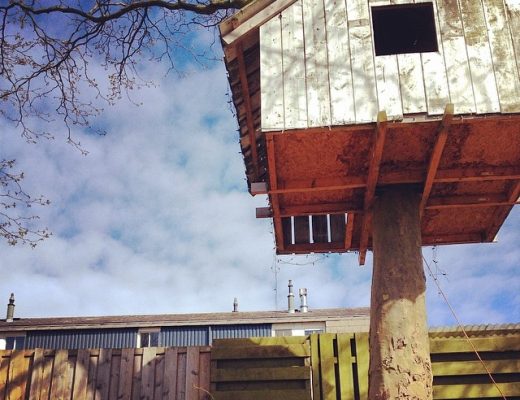 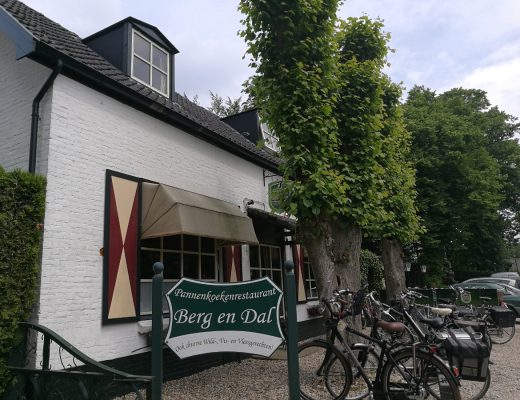 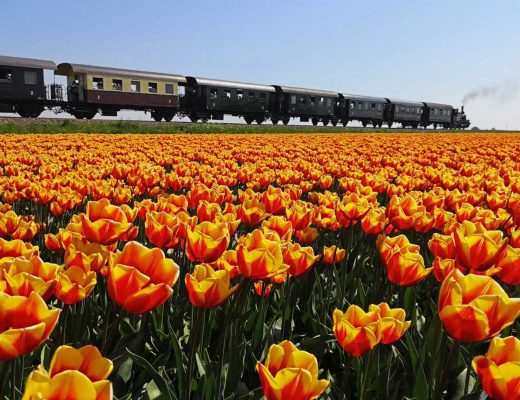